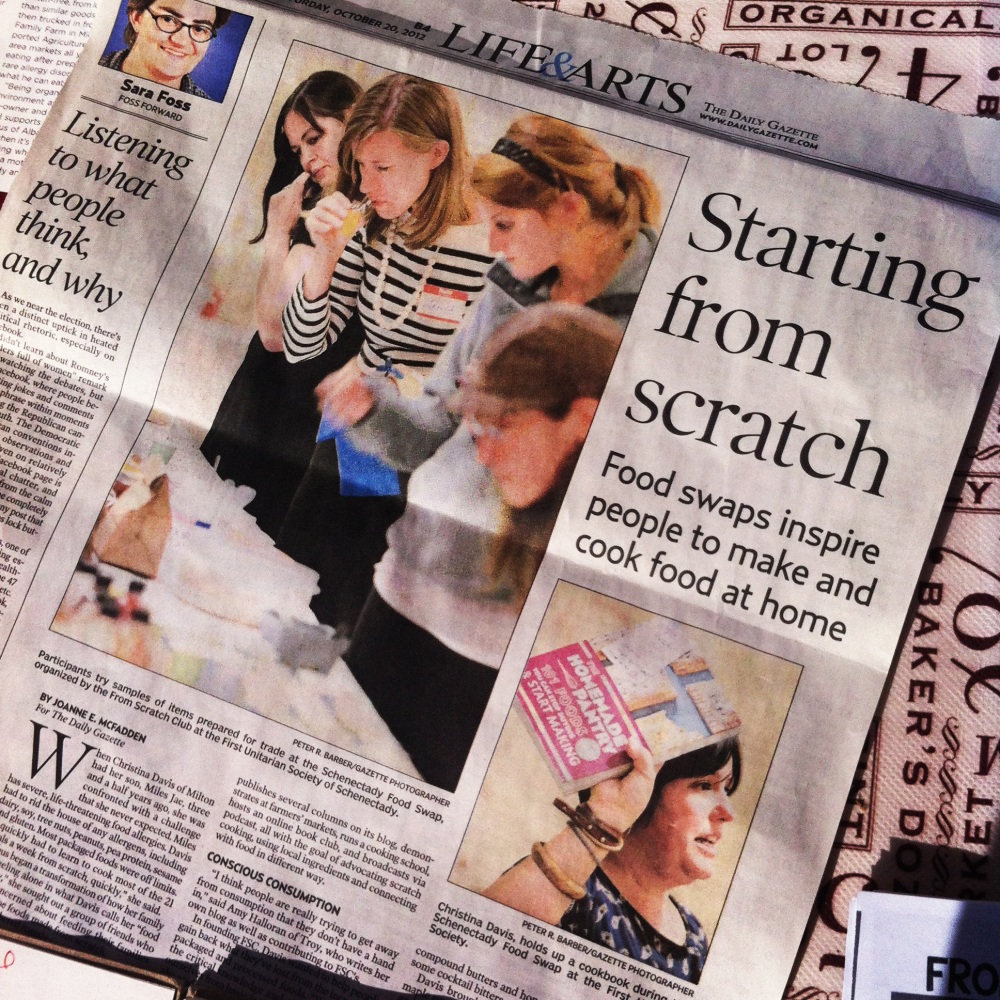 JULY 6, 2012: Journalist, Julie Cushine-Rigg, just wrote a lovely piece on us in The Spotlight News called: “Movement Started From Scratch”

MARCH 2012: A simply lovely Food Section Cover Story for the Times Union, March 23rd, ‘Their Own Food Network’ is the terrific title of an article written by Staff Reporter Leigh Hornbeck. 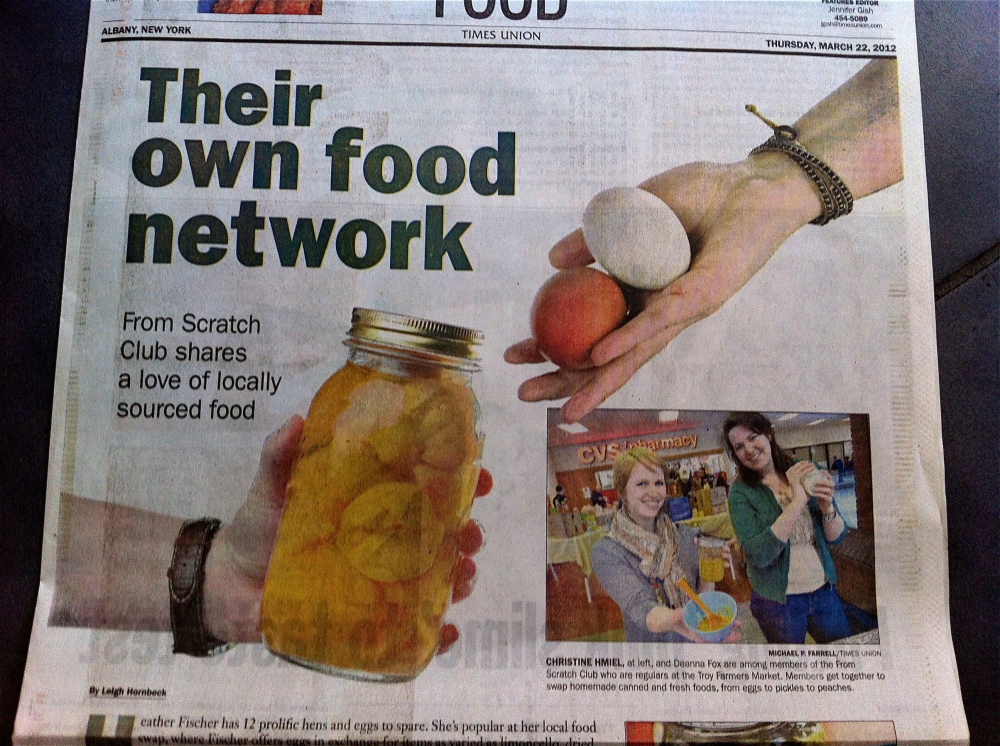 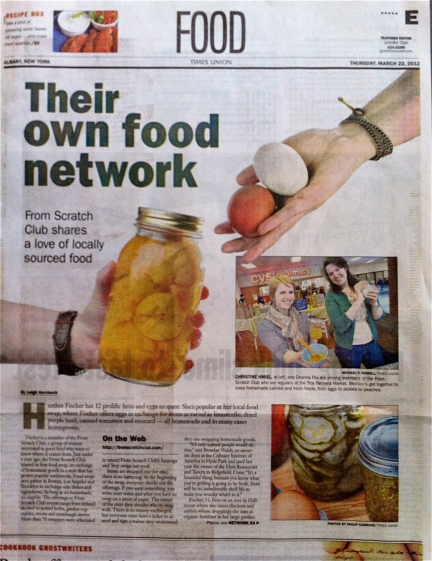 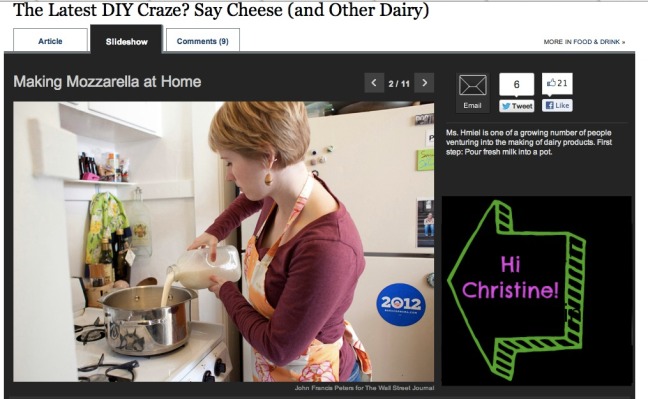 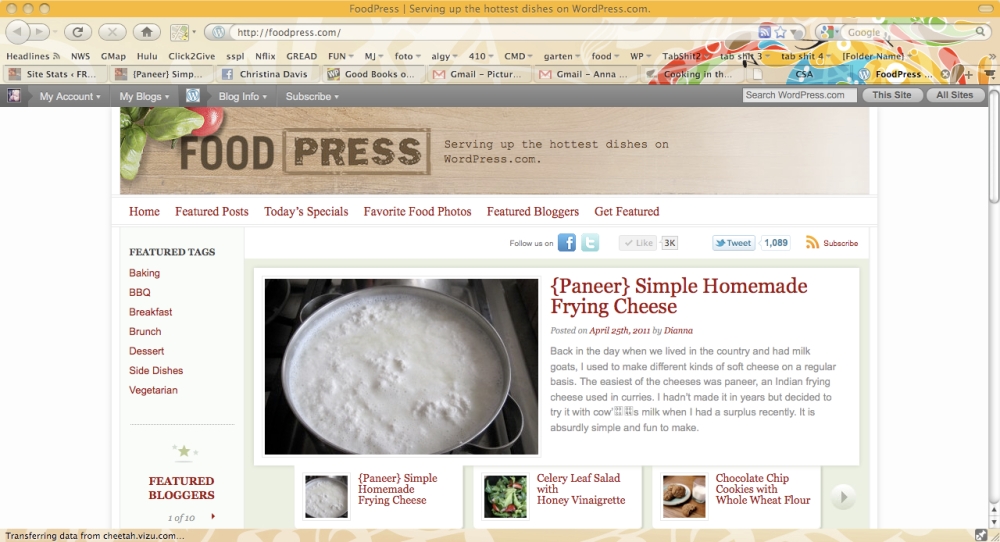 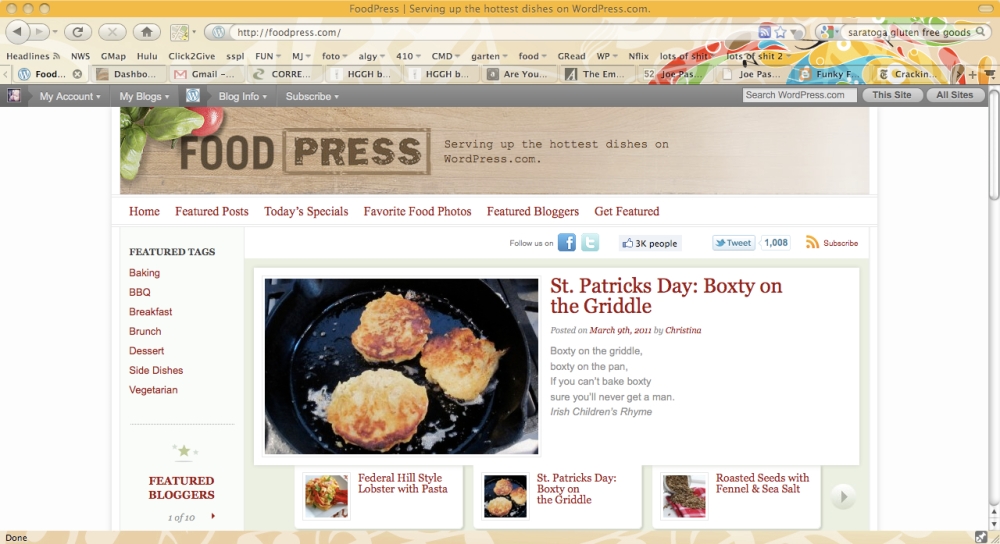 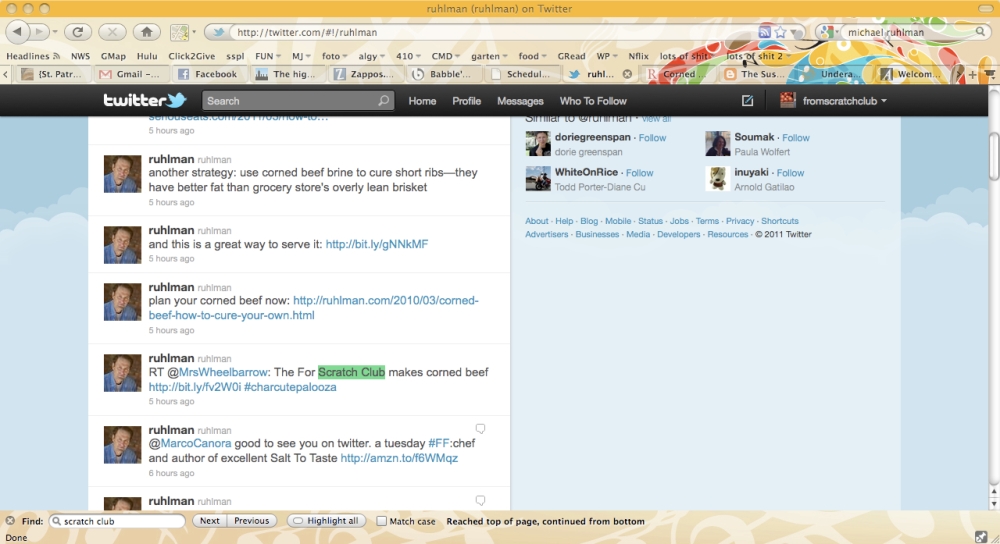 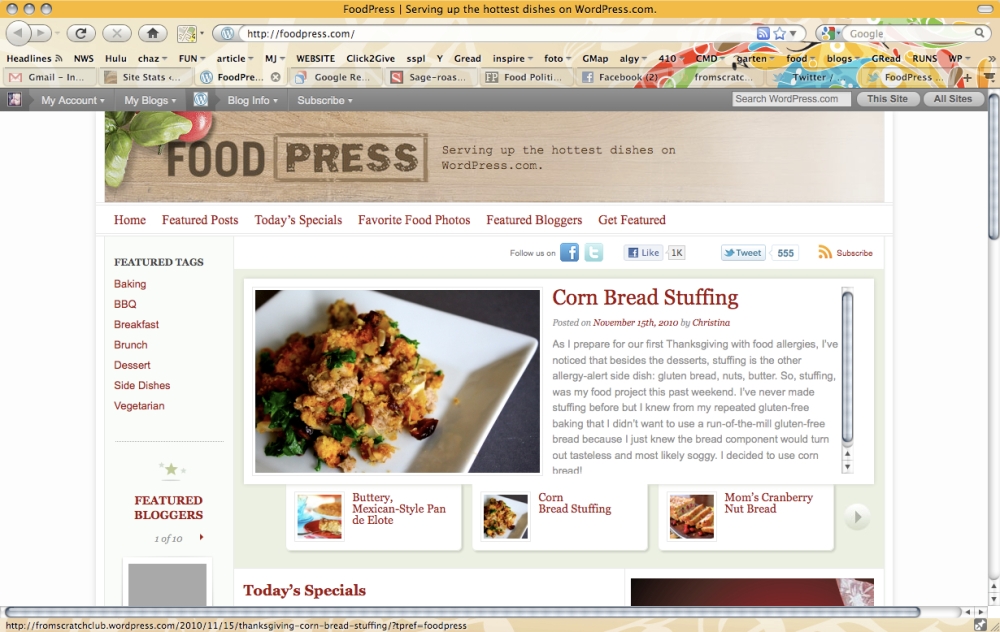 Christina was interviewed during the most amazing event, Empty Bowls, which was in its 6th year in Troy. You can read about the event on our blog here and see our photo diary of the event here.